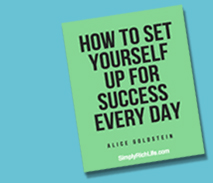 The first thing you need to know is that conflict is inevitable—so you might as well learn to deal with it and become excellent at resolving it.

The next thing you need to know is “Hangry” is real—you know that cranky feeling you get when you haven’t eaten and you are crabby about everything? I would also like to suggest that “Slangry” is real –it’s the cranky that comes from being sleep deprived. 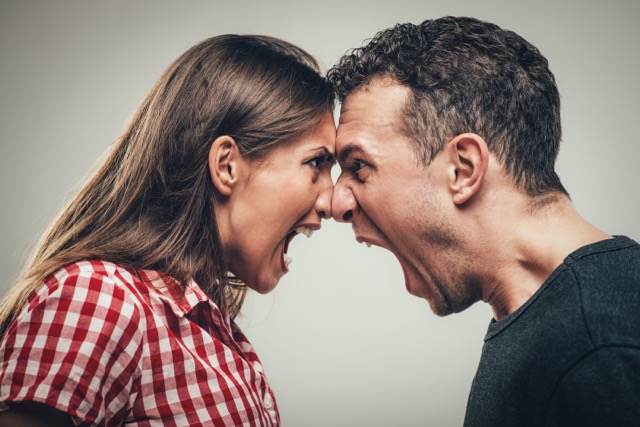 Quite simply most couples who generally get along but are starting to snipe and snap at each other usually need to stop talking and get something to eat and a good night’s sleep! Don’t continue discussing important issues when you are hangry or slangry!!

I’ve known couples that had the mistaken idea that 2 people deeply in love would never strongly disagree. And then when conflict inevitably comes they end up overly freaking out–thinking that something must be terribly wrong with their relationship and that they must not be right for each other.  Or sometimes one person in the couple has a fear of conflict and just shuts down letting the other person make all the decisions, which seems fine for the moment but ends up causing resentment in the long run.

The reality is you are 2 people with 2 minds and even if you are super compatible you likely do not process information in the same way.

The best thing you can do for your relationship is to get use to the idea that disagreeing and conflict is a part of life and learn to communicate your deferring ideas in a calm and kind manner.  Here are a few rules I suggest you two agree on before the next disagreement pops up.

How to Fight Fair – 8 Simple Tips for Fair Fighting

Fight smarter not harder! Remember to keep it simple, sweetie!

Share Tweet Print Email
Categories: Relationships, Sex and Marriage, Uncategorized
Disclosure of Material Connection: Some of the links in the post above are “affiliate links.” This means if you click on the link and purchase the item, I will receive an affiliate commission. Regardless, I only recommend products or services I use personally and believe will add value to my readers. I am disclosing this in accordance with the Federal Trade Commission’s 16 CFR, Part 255: “Guides Concerning the Use of Endorsements and Testimonials in Advertising.”

Simplify Your Life With Alice 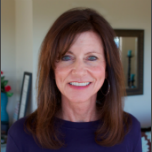 A Simple and Rich Life sounds great, doesn't it?

Replace the stress, chaos and anxiety you feel today with energy, purpose and peace.

Allow me to be your Virtual Life Coach and I'll help you just as I've helped countless men and women over the last 25 years!

Your life doesn't have to be so complicated!